Last night, the world saw one of the best innings played by a batsman in any format, by AB de Villiers. With Royal Challengers Bangalore literally looking at the exit doors from the 9th edition of IPl; tottering at 68-6 while chasing a modest target of 159, ABD rose to the occasion, accompanied by Iqbal Abdulla to take the home side across the finishing line and securing a place in the finals.

In an audacious display of maturity and monstrous batting, AB scored 79 (not out) of 47 balls with 5 boundaries and 5 mind-blowing sixes. What remains a mystery is how frequently this guy actually pulls off feats like these. 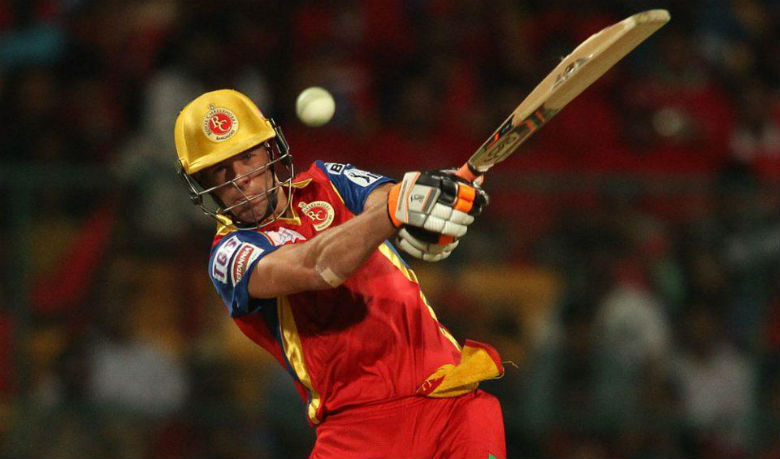 “That should end a lot of debates as to who is the best going around. No question about it. Come the big game, the big man stands up. I just bow down to him! That was probably one of the best knocks under pressure I’ve seen. So composed, taking Iqbal Abdulla along. He was really motivated to do it for the team. I’m really happy for him, I’m really happy for the whole team. Special credit to Iqbal as well, the way he got stuck with AB, that crucial partnership. That was wonderful composure to see from a young guy.”

These are the words of Virat Kohli, Royal Challenger’s captain and a man who himself is touted as one of the best in the world going around, if not the best. However, this is not the first time that AB de Villiers has batted like this. Be noted that he is also the record holder of the fastest ODI century ever and is feared by all the oppositions alike.

Here’s a look at some of his best innings in the IPl though!

47 off 17 balls vs Deccan Chargers, IPL 2012
This was perhaps the first time that the freak that lives in ABD decided to showcase its face. And guess who bore the brunt of his first mayhem in IPL. His own countryman; Dale Steyn!
With Royal Challengers Bangalore needing 39 off the last 18 balls against Deccan Chargers, Steyn tried all his tricks in the book, but de Villiers was just not in the mood to lose it. He carted Steyn around the park and smoked one of the best fast bowlers of his generation for 23 runs. Need we say, RCB won the match in the final over.

89 off 41 balls vs Sunrisers Hyderabad, IPL 2014
AB vs Dale Steyn; one more time. And the winner – AB one more time!
Chasing a relatively easy target of 156, RCB had collapsed to 38 for three in the seventh over when de Villiers walked in. And in the 15th over, they lost Yuvraj Singh with the score on 95- staring right in the face of defeat.
De Villiers, who was on 33 off 19 balls then, had a different plan though! Stretching the match to the final overs in a stupendous partnership with Mitchell Starc, ABD decided to have a go at Steyn one more time in the penultimate over with RCB needing 28. Result – De Villiers picked 24 runs off the over which included three sixes and a four. Steyn had faltered again, but then, he is not the only one in the world to bow down to the genius of this mega-star. And the world knows it very well! 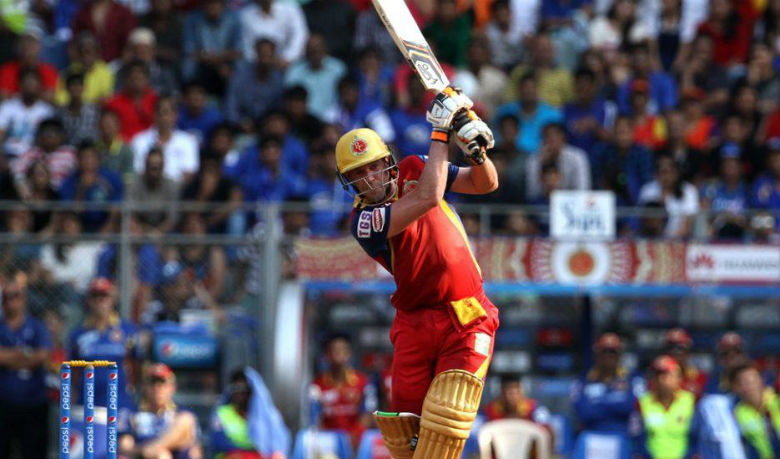 133 not out off 59 balls vs Mumbai Indians, IPL 2015
He started slow alright, but soon shifted gears! Picking conventional boundaries to start-off with, he soon got into his audacious hitting mode. With widish deliveries on the off side disappearing well over cover boundary and the leg side ground seemingly becoming small, Mumbai Indians had no answers for ABD and his class. The scoops made regular appearance as he got his ton with two consecutive sixes. In partnership with Virat Kohli, de Villiers put up 215 runs, which remains the highest partnership in T20 cricket till date.

Do we even need to say that Mumbai Indians lost the match?

For ballet lovers, actor Natalie Portman played the role of a princess with perfection in the flick Black Swan. While this classical form of dance
read more

WHY DO WOMEN FAKE ORGASMS?

How To Prepare For A Marathon