IPL 2016 started on a slow note for Indian batsmen. But as the league has moved on, all of them have started to up their ante and spoil the party of their opponents. But none of them have done so, the way Virat Kohli has.

The Indian Criclet Team’s Test Captain, with ODI and T20 throne waiting in the wings, has cut loose hell on all the opponents. Such has been his form, that he has become the first player to reach the landmark of 4000 runs in IPL, after starting the tournament at the 4th position, with more than 500 runs behind Suresh Raina. 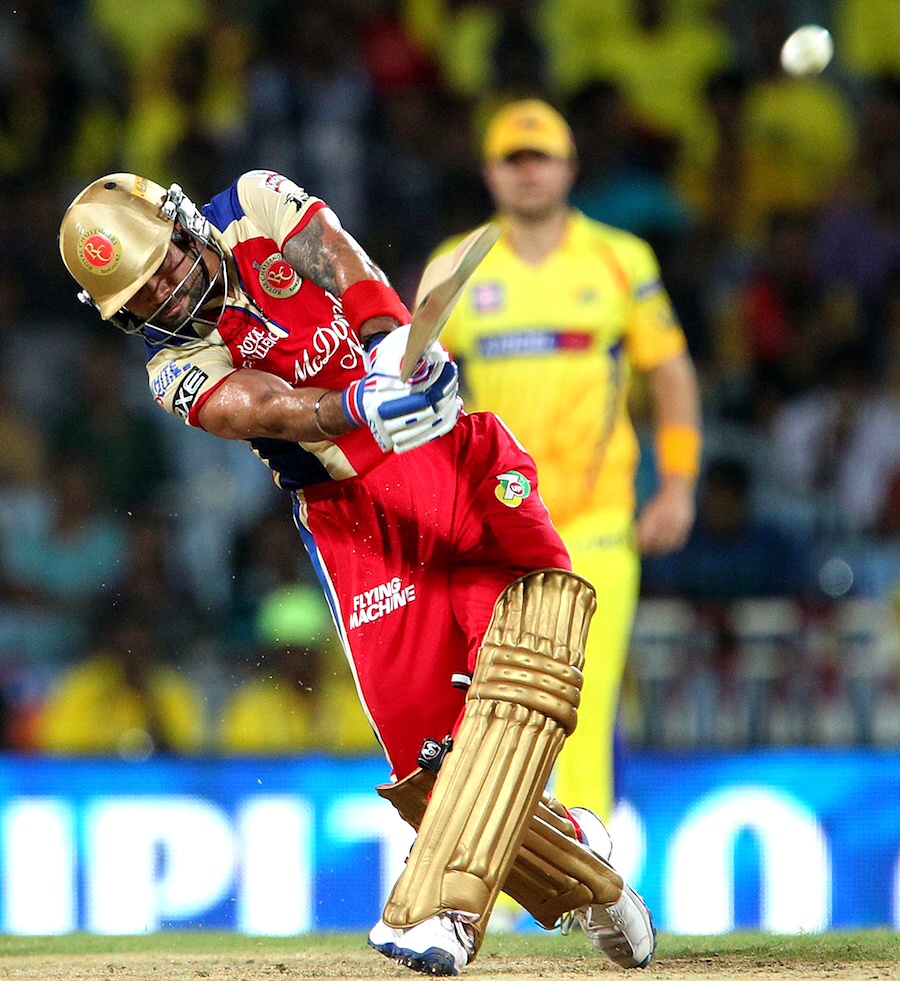 His 113 runs inning against Kings XI Punjab was his 4th ton in this year’s IPL, the most by an individual batsman in a single T20 tournament. While Michael Klinger of Australia had scored three tons in Natwest Blast T20 in 2015, Kohli’s feet are of higher significance considering the fact that RCB was literally looking at exit doors of the tournament after failing to put up winning performances consistently in the first 7 matches.

What is also noteworthy is the fact that Kohli has scored 75 runs or more in a T20 game on 11 ocassions this year alone, stamping his authority across the globe as the top batsman of the world. The likes of Chris Gayle has come to the party now, but it is Kohli who started the surge of Royal Challengers Bangalore and keep their hopes for a play-off spot alive.
Although all his centuries have been of high quality standard and of rapid pace, Kohli has gone on to out-perform himself In every match as the tournament has progressed. His 1st century came off 63, balls, the number of balls consumer per century started to reduce with every other inning (read: 56, 53, 47 – the last one). He now also holds the record of most runs by an individual player in the single edition of IPL, with one more league match to go and potentially two more if RFCB makes it to the play-offs. 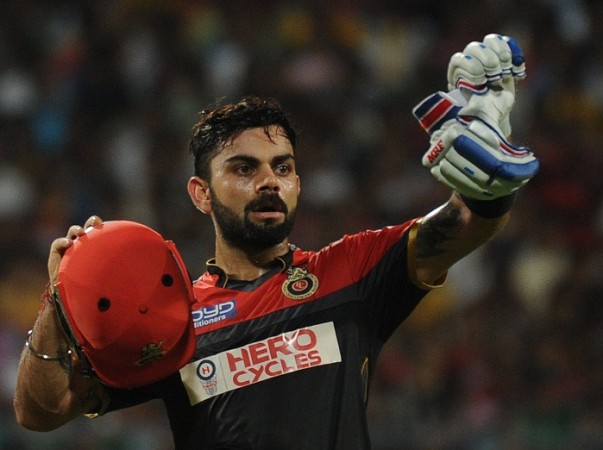 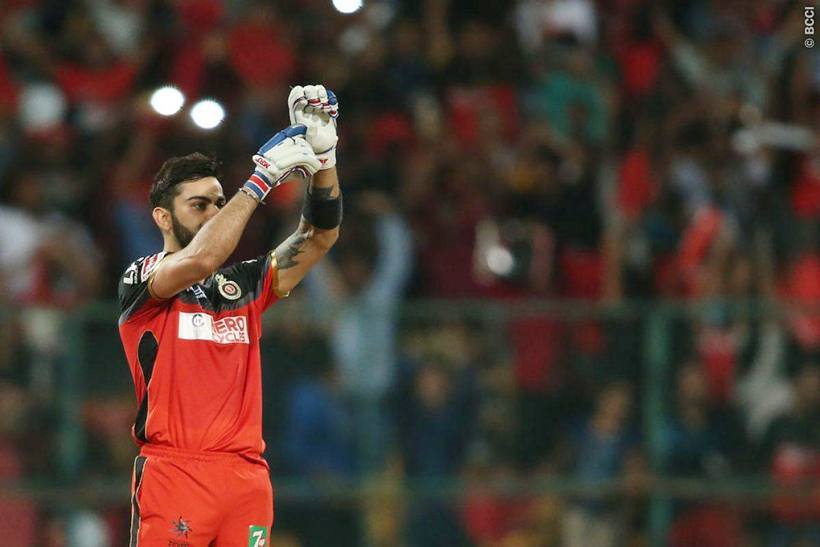 One must note that Kohli had split his fingers in the last match and had to get 8 stitches on his hand. However, it did not stop him in making the bowling attack of Kings XI Punjab look like pedestrians in the very next match as he went on to tear them apart to all the corners of Chinnaswamy Stadium, where he has a total tally of 2042 runs.

Once regarded as the bad boy of Indian cricket with a very short-tempered brain, Kohli is fast becoming the best in the world across all the formats, while demonstrating signs of mallowing down as a person, albeit keeping his aggressiveness in-tact.

Leading fashion brand; Monte Carlo, has launched its much awaited- 'PLATINE' Winter 2016 Collection, especially designed to match the taste of elite and affluent who
read more

5 Surprising Things You Can Do For Your Girlfriend

How To Care For Your Neckties