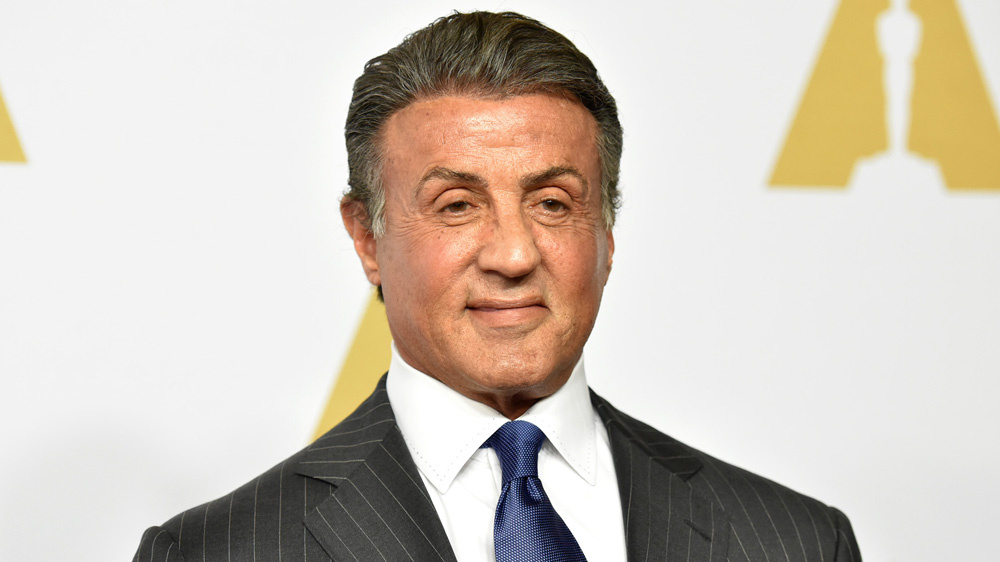 Sylvester Stallone is ready to relive his iconic character, John Rambo, as he is working hard work on the fifth instalment of the franchise, Rambo 5: Last Blood. He recently shared looks from the set with fans via his Instagram account, as the shooting of the movie began.

In the released pictures, Rambo is working on a ranch, and comes back into action when the daughter of a friend is kidnapped by ‘one of Mexico’s most violent cartels.’ Actress Paz Vega joins the series as the main star alongside Rambo, and her character will be of the half-sister who is kidnapped.

After debuting Rambo’s new cowboy look for the film, including one of him riding a horse and looking badass, Stallone shared a new photo of his character, this time surrounded by some guns in what he calls Rambo’s “man cave.”

Here’s a look at the photos:

It’s so rewarding after so many years in the Biz to be truly excited about being in an extraordinary scene. @rambomovie #rambo5

Well, there is no doubt in our mind that just like the previous movies in the series, this one will be an ass-kicker too. However, if you have any specific moments that you still remember from the series, then do share with us in the comment box below. 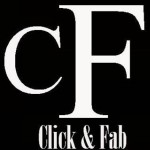 Here are the five steps you want to follow in order to make this winter the healthiest winter season of your life.
read more