Your ethnicity is an enormous part of your identity. It defines you to a great extent, along with your beliefs, nationality, and of course, your personality, interests, and hobbies. While there are numerous ways to show your national pride and tell the world who you are, fashion is undoubtedly the most effective way.

People make assumptions and form opinions and first impressions of us in a matter of minutes, so your looks get to speak before you get a chance to.

Therefore, utilizing fashion to tell your story and take pride in your ethnic background is a great way to give others a glimpse into who you are, not to mention that it greatly helps you keep your tradition and beliefs alive.

Hence, today we’ll be exploring all the ways in which you can speak without words – and let your original clothing do the talking.

Save it for special occasions 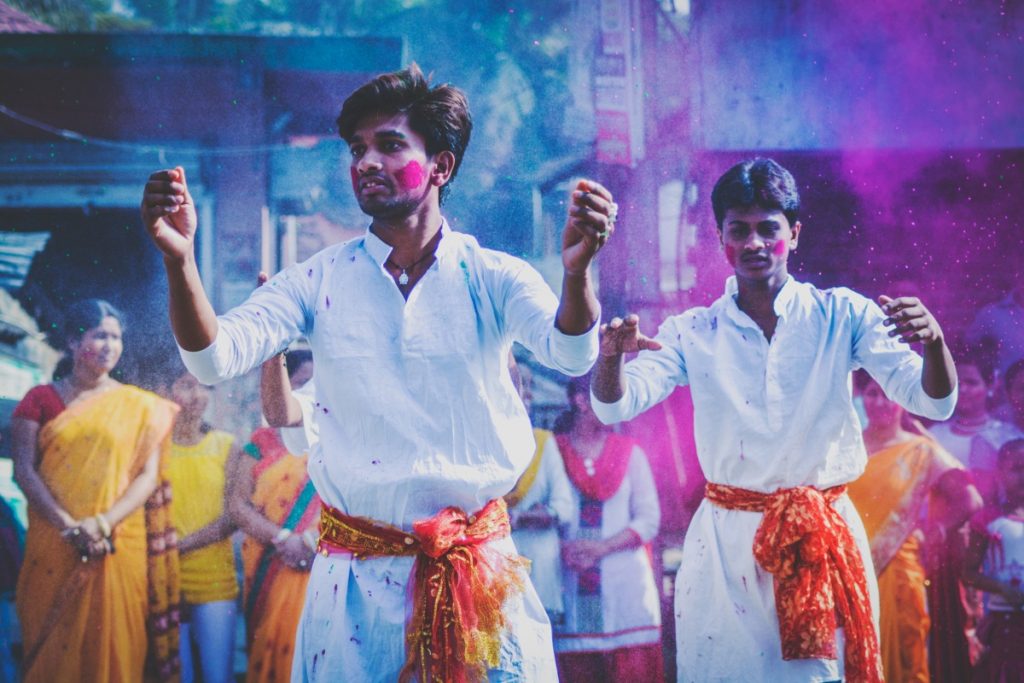 Outfits such as the gorgeous men’s kurtas look stunning on Indian men. Sadly, when it comes to everyday life, the modern life, they aren’t seen nearly as often as they perhaps should be. It’s a shame though, especially given the fact that they make a man look super handsome and well put-together, and the fabrics and cuts are amazing.

These outfits are a true work of art, but luckily, their time hasn’t passed just yet. Men still wear them for special occasions, family gatherings and traditional weddings.

They are extremely comfortable, so if they represent a part of your tradition and you don’t have one, make sure to correct that mistake because you don’t want to miss out on having one – you will need it sooner or later.

Wear it whenever you want 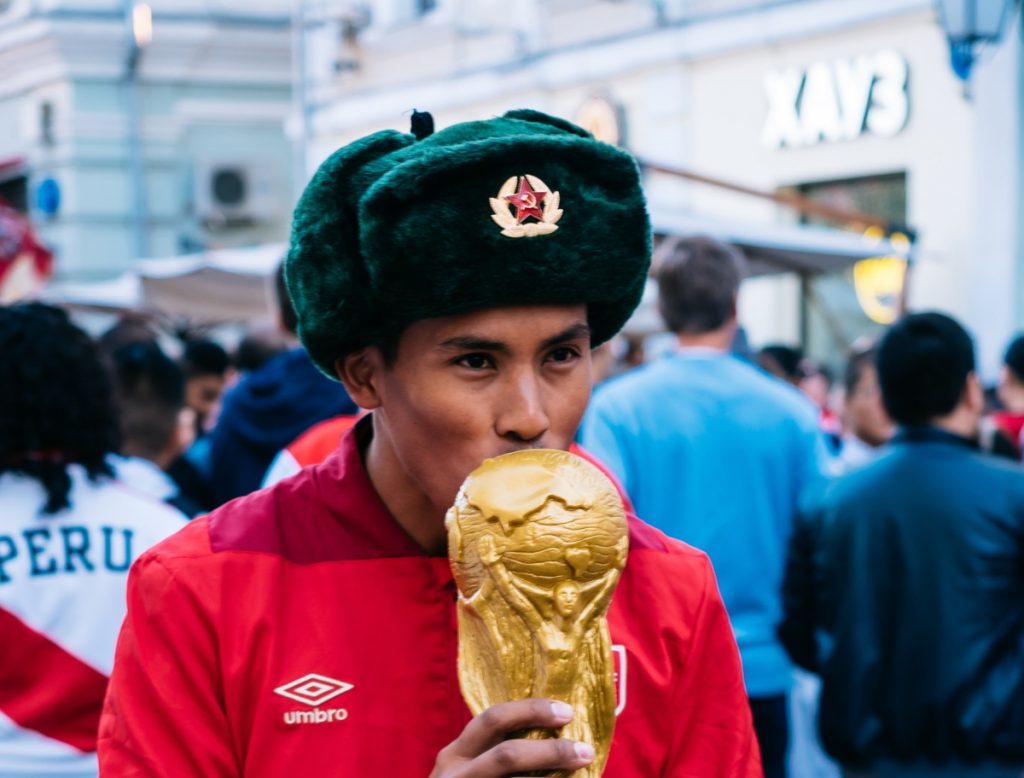 Some traditional outfits are a tad outdated – meaning that you can’t really rock them on a daily basis – Slavic folk wear being one of them – Serbian, Croatian, or even Russian, and they’re usually worn by those who are members of folk dance groups but not regular people.

However, there is always a way to infuse your style with a touch of ethnicity and still look ultra-modern. For instance, ushanka hat is both traditional and trendy, and they allow you to show your pride in your Russian heritage without looking like you’re wearing an old-timey costume.

Wear it with pride

If you come from the Middle East and thawb is your traditional attire, you should definitely own and wear one even if you are visiting or live in the West now.

First of all, while it may be a tad conspicuous in the sea of all the jeans, hoodies and smart blazers, you of all people know that during the summer this white and light garment is a complete life-saver.

Besides that, it gives you an opportunity to show off your background and be proud of it, not to mention that it’s breezy, comfy and it makes you look special, unique and most of all crispy clean and polished. People may be surprised at first, but if you make a habit of wearing it at least on Fridays and your religious holidays, they will easily get used to it.

The one that has gone mainstream

In the Ottoman Empire, high-ranking men used to wear turbans. As you probably know, it’s not something worn today, at least not by Turkish people.

We don’t know whether to call this cultural appropriation or not be as sensitive and simply be glad that the Eastern influence has gone mainstream, but many women of today wear turbans as a fashion accessory, and Marc Jacobs made them mainstream (among other designers) in one of his recent lines.

So, whether you’re Turkish, or especially a Sikh, always wear your turban with pride. Some people will always foster their prejudice, but the more they get to know you, the more it will become an interesting conversation piece and a chance for you to familiarize others with your culture, so never give something so personal up just because you live in a world where you don’t see a lot of turbans. Be the brave one – be like the dashing Jagmeet Singh and dress in a way that is the perfect combination of Western clothing with a touch of East. 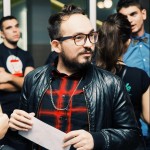 No matter the type of job you do, moving to an international metropolis in pursuit of new knowledge and experience can do wonders for your
read more