Just two days after releasing their flagship phone, LG announced another Smartphone which will join its fleet of entry level droids. The Optimus l1 II is targeted at first time android users and people looking for a cheap second mobile just in case something happens to the first one. 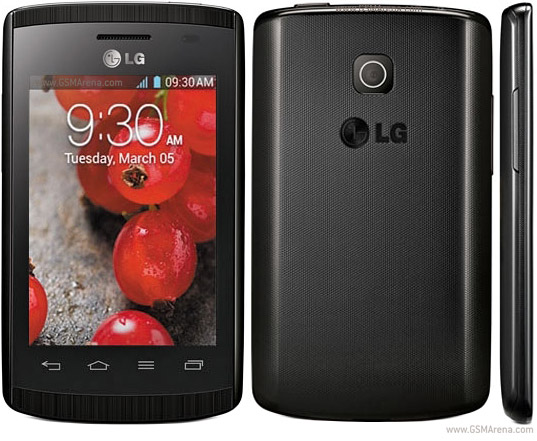 The specifications of the Optimus L1 II are fitting for an entry level Smartphone. The phone features a Snapdragon 1GHZ single core processor, 512 MB Ram, 4GB storage on board with the option of MicroSD card and a modest 1540 mAh battery. The phone will sport a 3 – inch display screen with a resolution of 320 x 240 pixels. There’s also small 2MP rear snapper on board the L1 II which is capable of taking VGA videos.

The phone will launch with Android 4.1.2. Jelly Bean out of the box and will include some of LG’s proprietary softwares such as Cheese Shutter, Quick Memo app etc. The connectivity options include Wi-Fi, Bluetooth 3.0 and GPS support. The phone will be available in black and white colors.

While the phone is nowhere near even the mid range droids (let alone the flagships), its specifications are pretty good considering that the price tag is merely $95. The Smartphone will start selling in Vietnam followed by Russia and UK. There’s no official word about the availability of the phone in other parts of the world yet.

How To Prepare For A Marathon