Machine and hills! For some reason, the sheer mention of this combination; sounds enthralling to me. And pretty soon, the hills are going to come alive again with the heart-beating sounds of strong machines, as few select men are set to battle it out on the world’s highest arena, at the 18th edition of the Maruti Suzuki Raid de Himalaya. 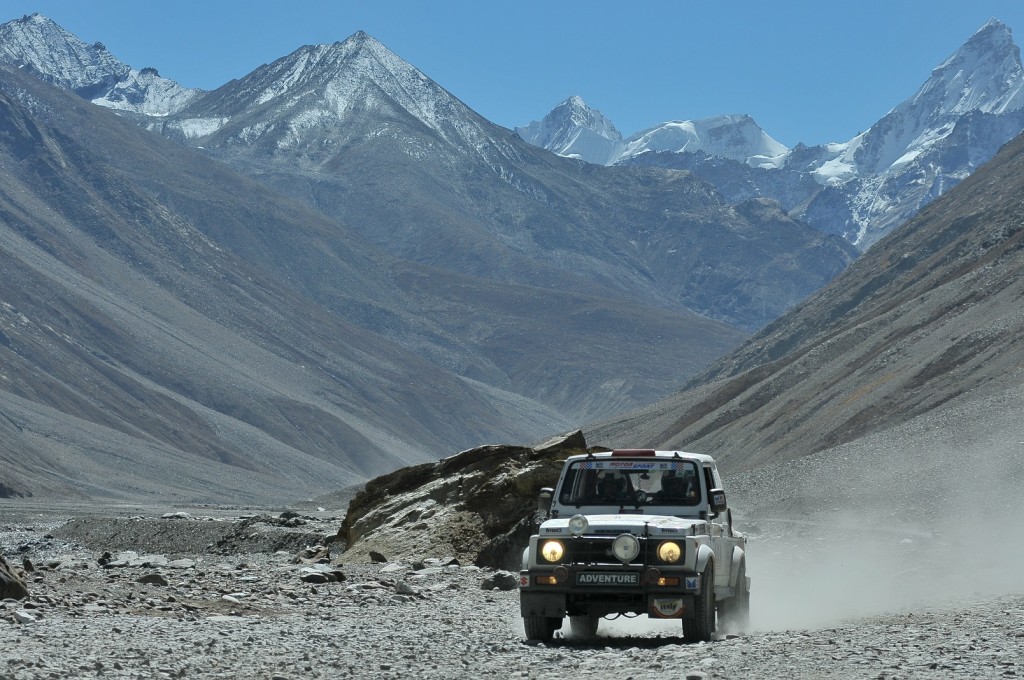 To be competed on the new roads the event is schedules to start on 8th October, from Manali.

Raid De Himalaya 2016 – Route planThe capital of Spiti, Kaza, which sits on the eroded floodplain at an altitude of 12,500 feet will be the first stop for the Raid. Thereon, it will make its way towards Sarchu, picturesque Leh and then back to Manali over the course of 7 days, covering approx. 2000 kms. 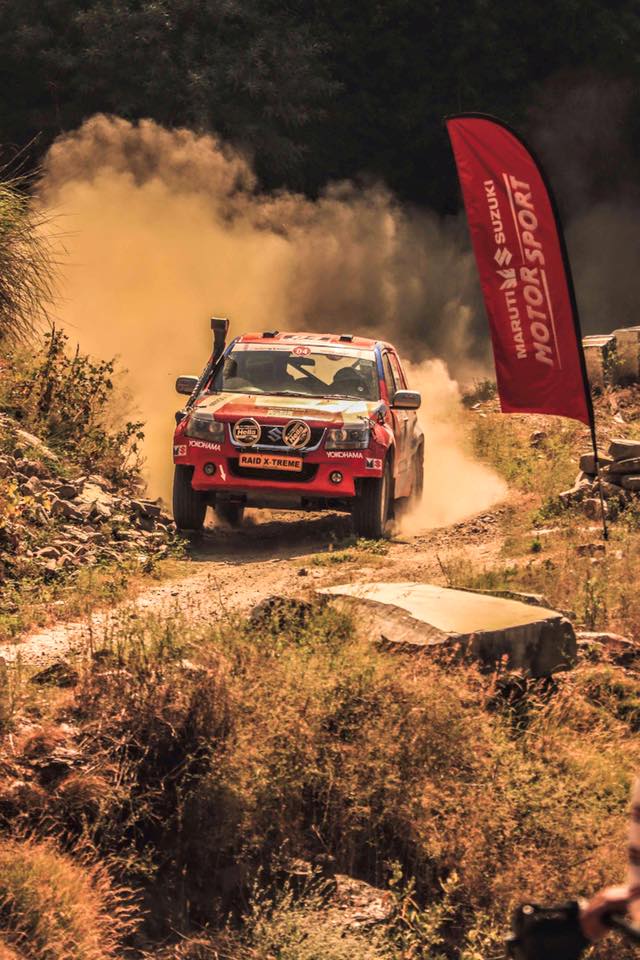 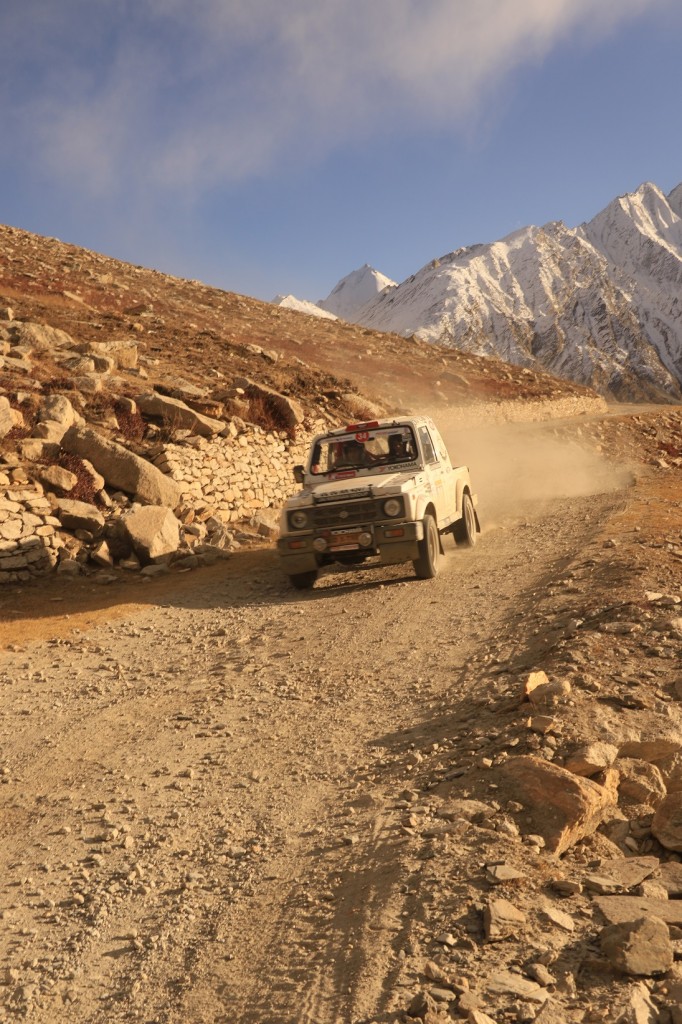 The extreme test of mental endurance and physical fitness will see a battle of hostile proportions with participants dodging tough terrains and inclement weather as the race culminates in Manali on 15th October for the grand prize distribution.

Taking the excitement a notch higher will be Maruti Suzuki’s all-new compact SUV, the Vitara Brezza, which will be making its debut appearance at the rally this year.

How To Master Digital Marketing Skills!

Most Googled Man On Earth – Eminem

There could be a list of countless number of names that may juggle-up in your mind, when you start to contemplate – who is the
read more

An advice that can be a difference maker