Arjun Kapoor has got the looks, the charm and the roles that very few are blessed with. To think of something missing in his life may sound unreal, however this handsome hunk, in a recent interview revealed a secret desire. The young actor, who fits into any action based flick effortlessly, spoke about how he is yearning to be a part of a comedy and hopes to do one soon. 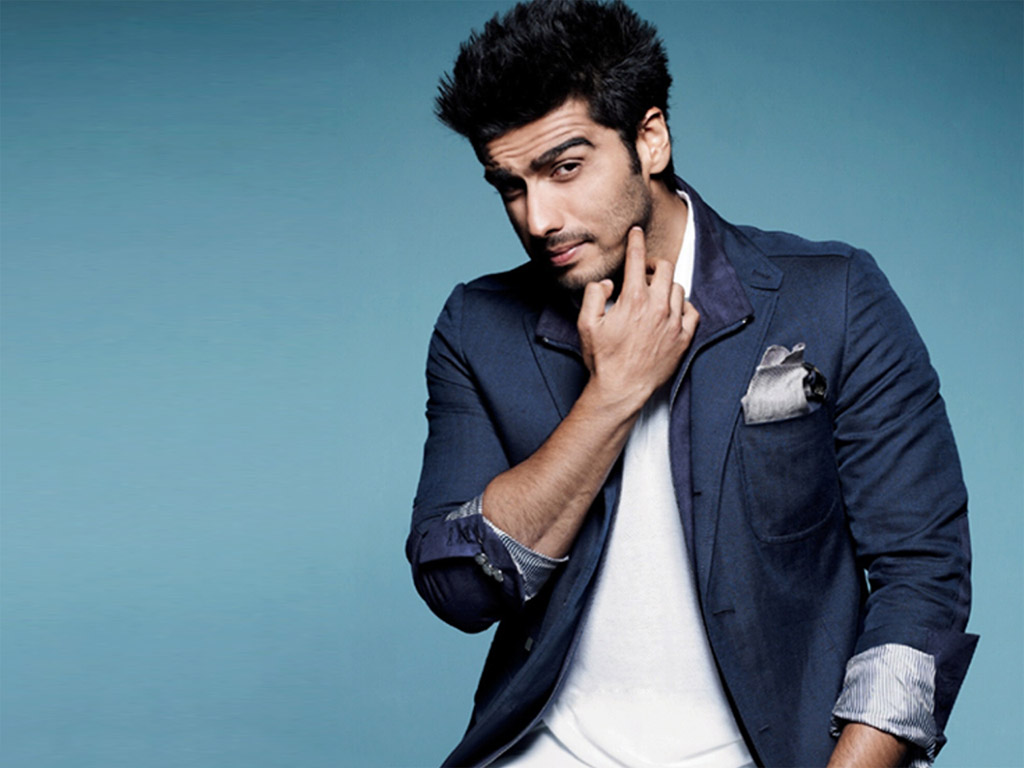 The actor further added that while many judge him by his serious persona he has a funny bone as well. In fact, he believes that his sense of humour is one of his biggest assets and unfortunately that side of him has never been explored cinematically. The actors quips “I am dying to do a comedy but nobody is offering me one. As an actor I can be funny, I can be charming, I can be serious, I have all these facets, it’s all about how a director sees me.”

From the very beginning Arjun has never shied away from off beat roles is one actor who has often showcased his versatility and refuses to get caught in a groove and his recent choices with films like Ki & Ka and Half Girlfriend bare testimony to this fact.

With Arjun’s Birthday coming up soon …here’s a shout out to all the directors out there in Bollywood for the ideal birthday gift.

You have managed to impress your friends. You’ve finally asking her out – that cutie from office that had been making your heart race for
read more

The Suits Lesson From Wimbledon 2017