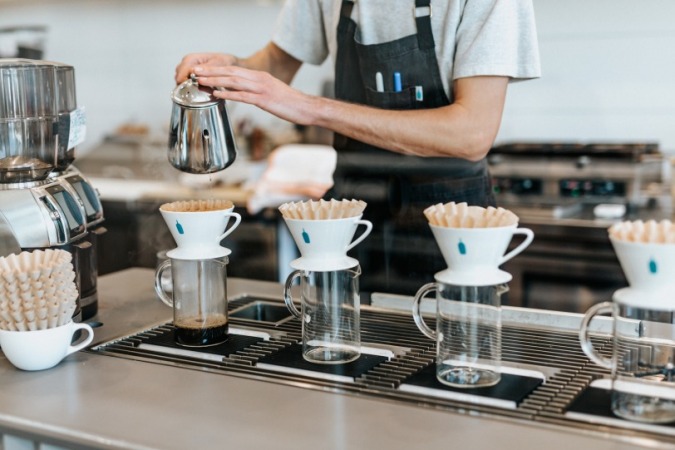 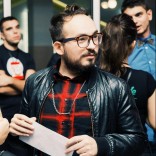 Peter is a men's grooming & fashion writer at High…

You’ve probably stumbled upon millions of memes and photos that depict a sleepy person with a mug of coffee saying that their day doesn’t start until they’ve had a cup of coffee. And that’s globally true – many of us just cannot start our day without the drink we love so much.

Coffee plays a big role in our lives, and we live in a time where coffee is gaining popularity at a very fast pace.

If you’re a coffee addict, then these five facts will be quite interesting to you.

1. Not all brands are the same

First of all, we need to set some facts straight – dark roasts are lighter on caffeine, contrary to popular belief that the darker the coffee is, the higher the amount of caffeine. The roasting process burns the caffeine, thus leaving a smaller percentage of it in the actual bean. That is why not all brands produce coffee of the same strength, regardless of the way it’s made.

For example, Starbucks has a plethora of options to choose from, and most of them are made with milk or whipped cream, but their coffee has twice the amount of caffeine that, for instance, a cup from McDonald’s or Dunkin’ Donuts has. Speaking of brands, this is an excellent opportunity to talk about our next fact…

2. You can always start your own coffee brand You might be an accountant or a teacher, but having a small coffee shop is a side job that many opt for. It’s quite interesting and satisfying – to own a small shop and serve the best coffee in town or the area of your city. If this is your secret calling, you should definitely pursue it – and most importantly, it’s not impossible.

There are excellent coffee suppliers in Melbourne, London, Berlin, and all the big cities all around the globe, so choosing one to buy prepackaged and quality coffee from is not an impossible endeavor. Many young people choose to open such shops, first of all, due to the popular demand for a good cup of coffee and secondly, because it’s so much fun to be an owner of a small coffee shop that you can call your own.

The popular magazine Marie Claire conducted a research in 2013, the results of which revealed that the majority of Americans (about 53%) would rather choose a cup of coffee over morning sex.

When you think about it, this fact does make sense – many of us don’t actually feel like doing anything (not even sex) without our first cup of coffee to get us prepared for the day and give us that boost of energy that we need once we open our eyes in the morning.

However, some results were even shocking: around 80% of the survey participants stated that they would choose a cup of coffee over alcohol, social media and even sex in general.

So, coffee beats sex in any scenario! Aussies are also very good at making and drinking the black liquid gold.

4. It actually does give you a lot of energy Even though the popular opinion is that coffee makes you dehydrated, this is far from the truth. According to a study conducted by the University of Birmingham, coffee can hydrate you as much as water, especially if you’re a regular coffee drinker.

Also, many opt for energy drinks to get a daily boost, even though a cup of coffee can have more caffeine than a single energy drink – which makes it more efficient and also healthier as it doesn’t have any sugars or artificial ingredients.

5. It makes you smarter

Yes, you read that right.

Dopamine is a neurotransmitter that stimulates our brain activity, thus making us more concentrated and focused. Even though there are many prescription drugs that increase the amount of dopamine in our brain, there are simpler ways to enhance our long-term memory, such as a hefty dose of caffeine. But not only that, coffee is something like the Philosopher’s stone. Well, not exactly, but it can help us live longer.

This has been confirmed by science on multiple occasions, so if you want to live longer, you know what to do. (Perhaps Keanu Reeves’s secret is coffee, as he doesn’t grow old.)

Many people will tell you that coffee’s bad, coffee’s this, coffee’s that, but one thing is for sure – we love it, and there are positive things about it.

Our job is to continue to do so and not let it down. All hail coffee! 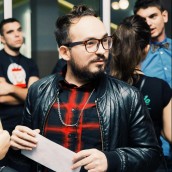