H&M – For Every Victory Rio Olympics is fast approaching, with the opening ceremony scheduled on 5th August 2016. And keeping the timing in mind, a lot of brands have come up with sports inspired collections; including H&M.

While we did come across, as mentioned earlier, some other brands and their collections too, it was H&M’s effort that caught our attention and made us write this post. An inspiring collection titled ‘For Every Victory’ with the face of H&M sport Caitlyn Jenner fronting the launch, also involves names like Mike Coots (surfer), Nambia Flores (boxer),Jose Aballi (baseball player), Chelsea Werner (gymnast) and Kings Cross Stellers (Rugby team) in a short campaign film that celebrates the power of sports and self-belief of people that can transform anyone with unmatched inspiration.

“I truly believe in the power of sports to bring positive change to people’s lives. This is why I’m so proud to be part of the For Every Victory campaign, because it reminds me of the strength and bravery of people around the world to be their authentic selves and overcome any obstacles that may come their way,” says Caitlyn Jenner, former Olympic gold medallist in decathlon who dared to stand up for her true identity and is starring in the film. 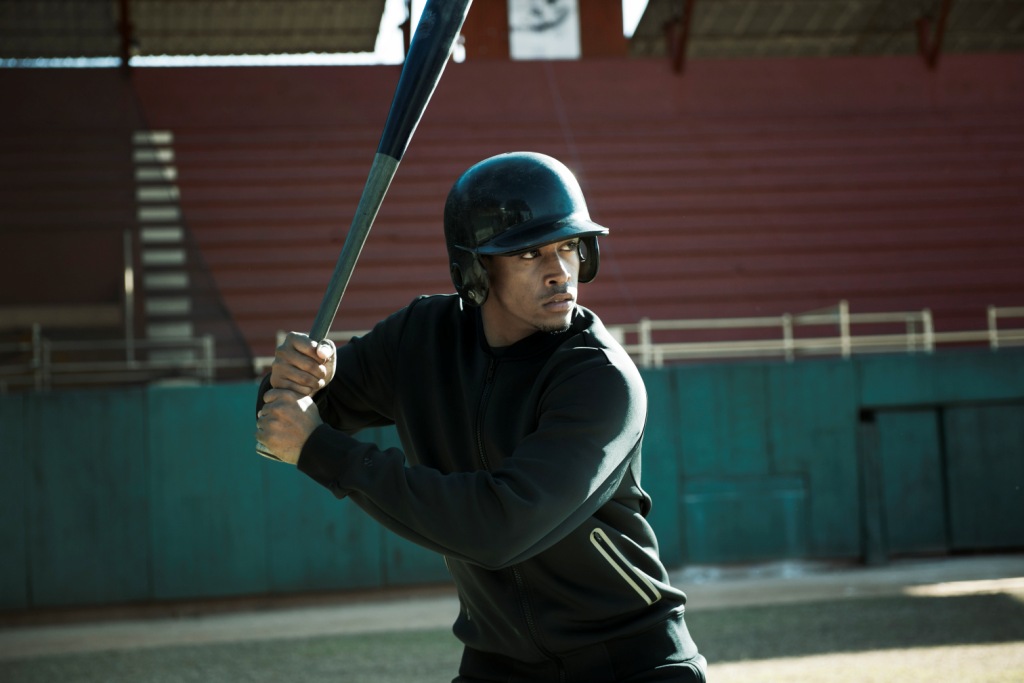 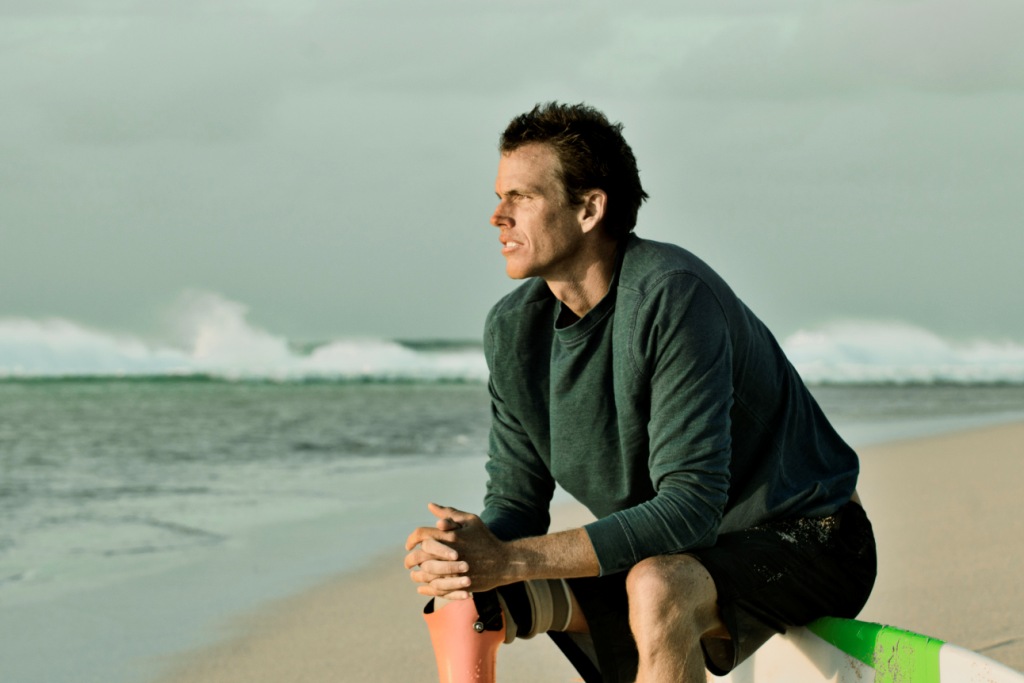 All the above mentioned names have had their own obstacles in life, which they have overcome and made sure that they live their dreams without any compromise. Surfer Mike Coots lost his leg in a shark attack but that never dampened his spirits and he still surfs with the same enthusiasm and passion.

As for the collection, it is affordable and consists of graphic leggings, sports bras and sports jackets all priced at decent level. Despite the low prices, you also need to know that it is also technical sportswear, as H&M developed the line in collaboration with the Swedish Olympic team. 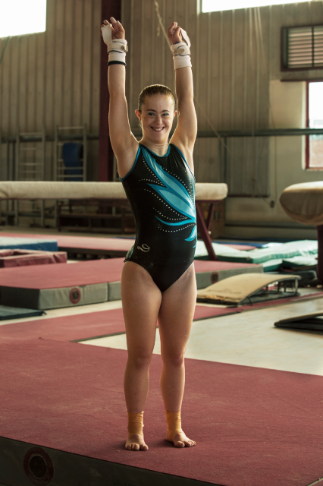 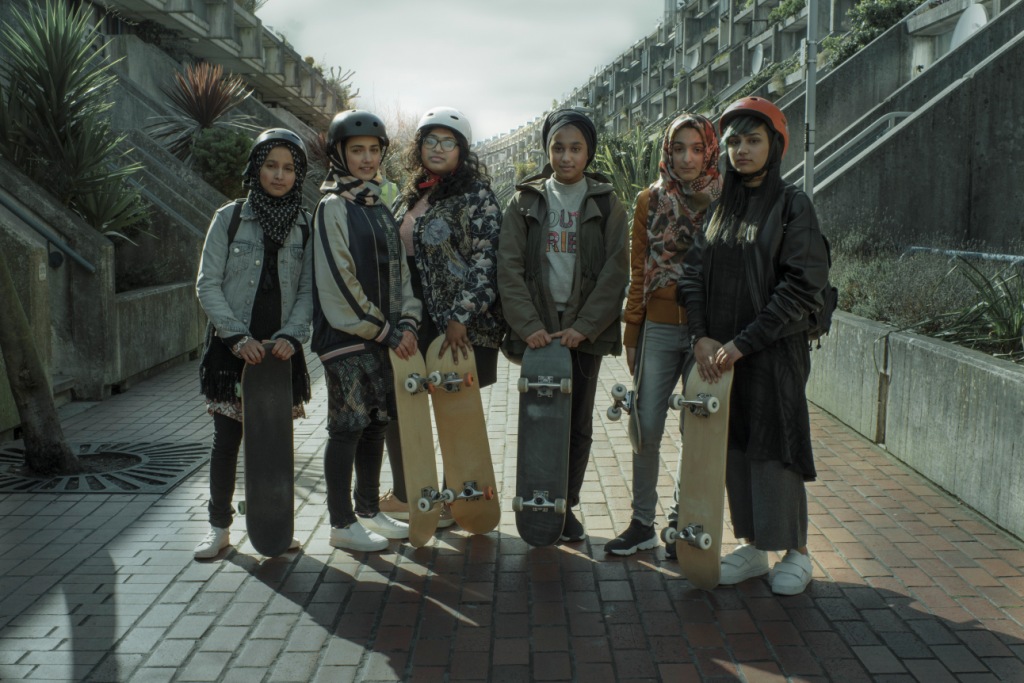 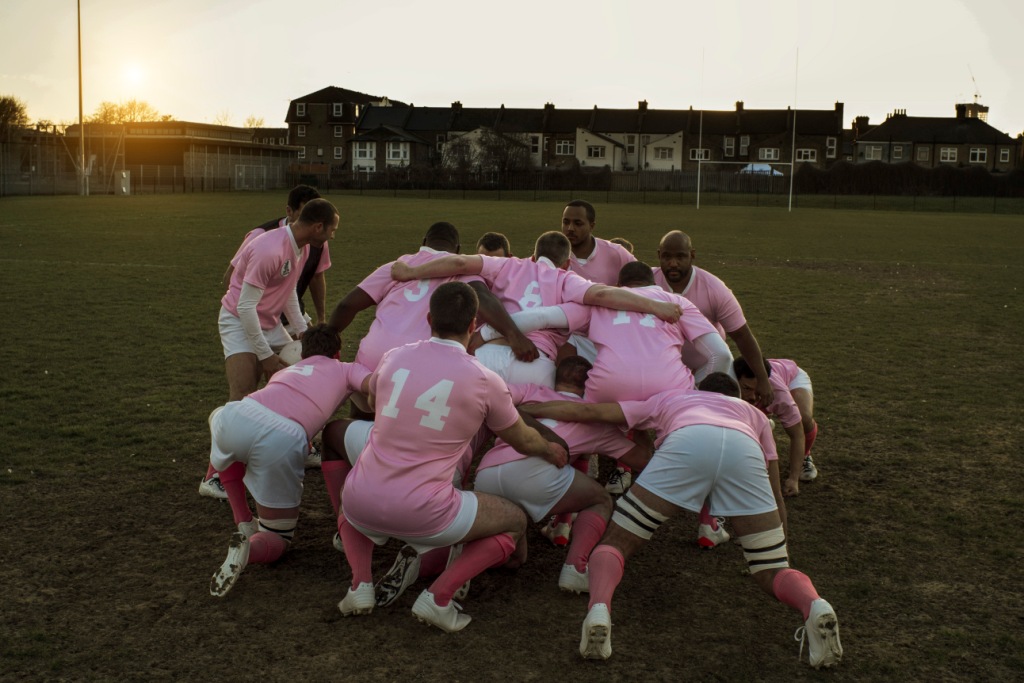 The high street chain has also designed the uniforms for the Olympic and Paralymic teams for Rio 2016, which goes to show the dedication that this team has for its sports-line collections.

Lost Your Job? Now What?
Mata Hari - The Hottest Spy Ever
Revisiting The Football Casual

Food To Avoid After Workout

Bruno Aunty shares the secrets of Kamasutra to make your sex life more intimate. Never ever, your sex life be the same again!
read more

4 Reasons Why She Hates Your Boys Night Out

Food To Avoid After Workout