The Champion Known As Lionel Messi As the news of Lionel Messi’s retirement from the international football team hit news channel, not only Argentina, but all the nations that worship football came to a standstill. The man known as one of the legends of the game (although only 29), has gone beyond proving himself consecutively. 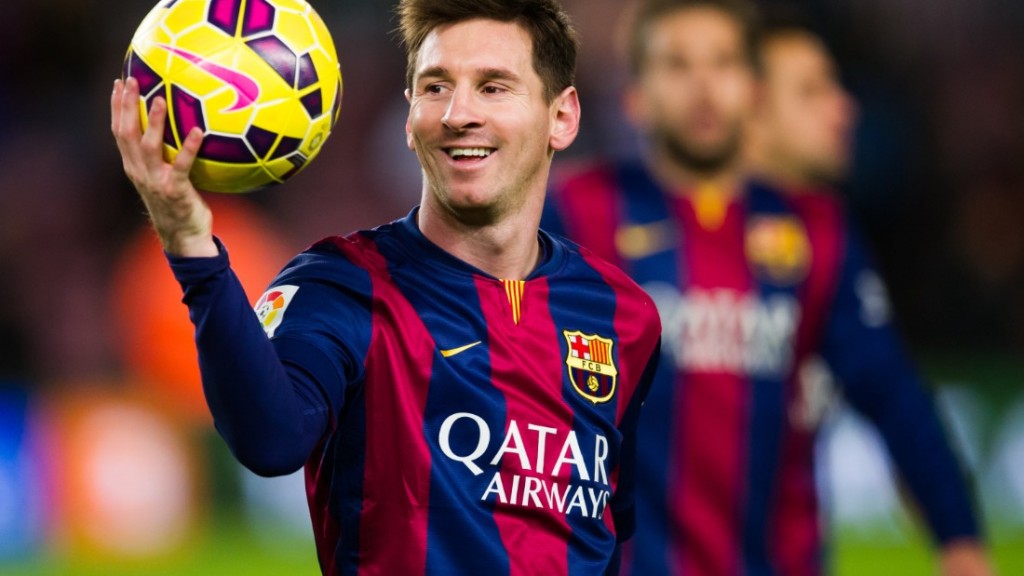 Although there is no doubt that Messi is more loved in Spain than in Argentina, there is no denying that Argentina’s football team will never be the same without this five time FIFA’s player of the year. There are also speculations that some more from his generation might leave the team after his exit, such is the love and respect for this three time European golden shoe winner.

Social media is abuzz and in rage with people in Argentina calling him a quitter for leaving the national team with performance that has always been below par than that he has given for his club Barcelona. But as they say, he can only be as good as the rest of team. He can’t play for all can he?

There also no denying that Messi, has had a life that can easily be turned into a blockbuster 70mm flick with real life emotions and hurdles that could have made him not succeed in life. And to call him a quitter would be an utter disrespect to a man, who, come what may, will go down in history as one of the best performers on the football field.

Born in central Argentina, Lionel Messi was diagnosed with a disease called growth hormone deficiency when he was a 13 year old boy, and you can only respect Barcelona for taking him under their wings with that condition known to them. Calling him unpatriotic just because he loves his club immensely would be utterly unfair not only to him, but for every kid who is taken care by the people/organisation who believe in them and nurture their career. 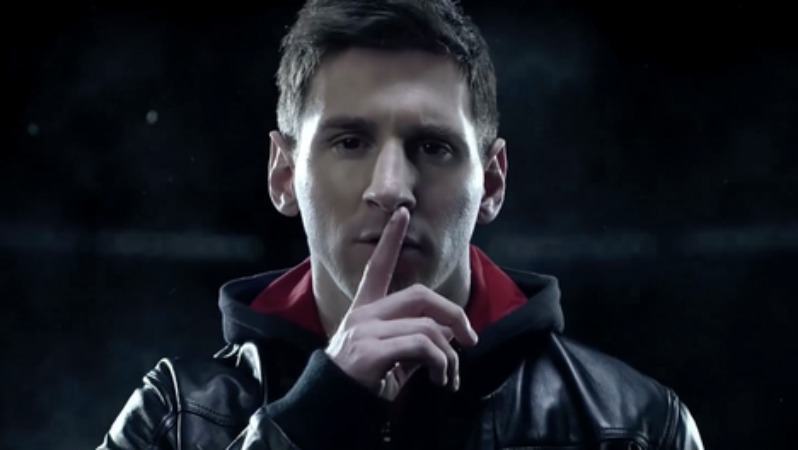 Lionel Messi’s feats: By the age of 21 in 2008, Leo Messi had received Ballon d’Or and FIFA World Player of the Year nominations. The following year, he won his first FIFA World Player and Ballon d’Or of the Year awards. He also won the FIFA Ballon d’Or in 2010, and then again in 2011 and 2012. At the age of 24, Messi became Barcelona’s strongest and most dominant player. In 2014 he scored his 400th senior career goal and inn same year November, Messi became the top scorer in La Liga and the leading goalscorer in the UEFA Champions League.

For a young lad like him to achieve such feats at such young age, well, half of the world population can only dream of it.
But one person who might not be feeling bad of this decision right now is Antonella Roccuzzo; Messi’s childhood lover, wife and now the mother of his children who is a shy yet cheerful girl from Argentina, who would love spending some extra time with Messi now. The simple and beautiful Antonella Roccuzzo refuses to let herself be interviewed, and has shut the doors on media for any comment about his retirement.

“It’s been four finals, I tried,” Messi said while announcing his retirement. “It was the thing I wanted the most, but I couldn’t get it, so I think it’s over! I think this is best for everyone. First of all for me, then for everyone’’

Salvador Aparicio, Leo Messi’s first ever coach says he breaks down into tears every time he see’s Messi play for Barcelona or Argentina. Messi has come a long way and Salvador is nothing, but proud of Messi for his hard work and achievements.’

From country to country, people to people, even those who do not follow football are taken aback by Lionel Messi’s decision of leaving international football after he missed his penalty shootout as Argentina lost a fourth major final in nine years.

‘’For me, the national team is over. I’ve done all I can. It hurts not to be a champion’’

But guess what Lionel Messi- YOU HAVE ALWAYS BEEN A CHAMPION AND WILL REMAIN ONE!

Rustom Trailer – And The Reality Of The Story 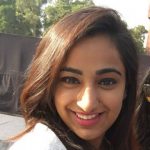 Believe it or not, but a lot of us crib uselessly about how our schedule is way too cramped to, be able to hit the
read more

Shop, Save and Enjoy With Discount Coupons