ZARA; the Spanish fashion house recently launched its latest 16 piece collection of clothing that was aimed to be gender neutral. The collection mostly consisted of greys, whites and denims that were loose fitting without much fluff and floss.

Although gender-less has been pretty recent on the block, many brands have given it a go before ZARA. Giants such as Selfridges and Target as well as some Independent brands such as Not Equal and Butchbaby & Co. have been creating gender neutral clothing for quite some time now. The entire agenda behind such attire is the freedom to be who you are. One doesn’t necessarily have to conform to a particular gender when it comes to dressing up. 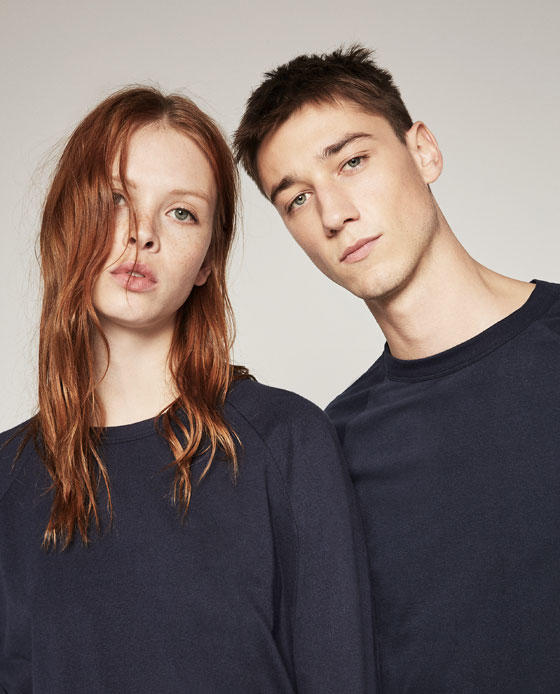 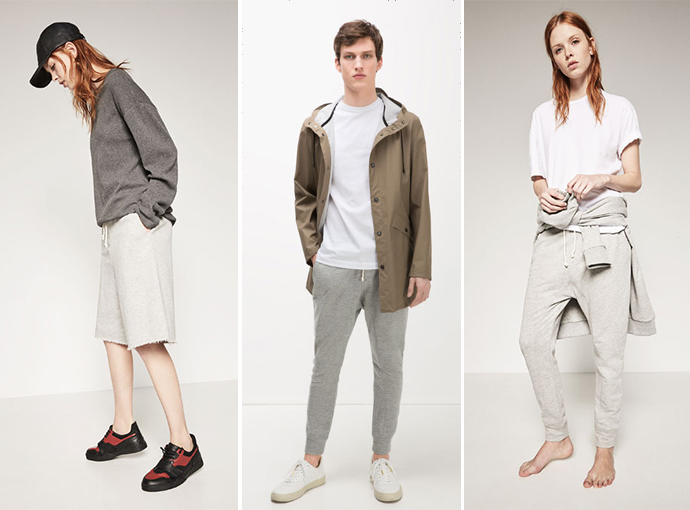 Despite a great thought behind it, ZARA’s new collection sort of falls flat and fails to push the envelope in any form. It consists of pieces that seem rather masculine and lack any feel or character to them. It was created so that people would get to express themselves better and be distinct. But how can one stand out by trying to blend in. 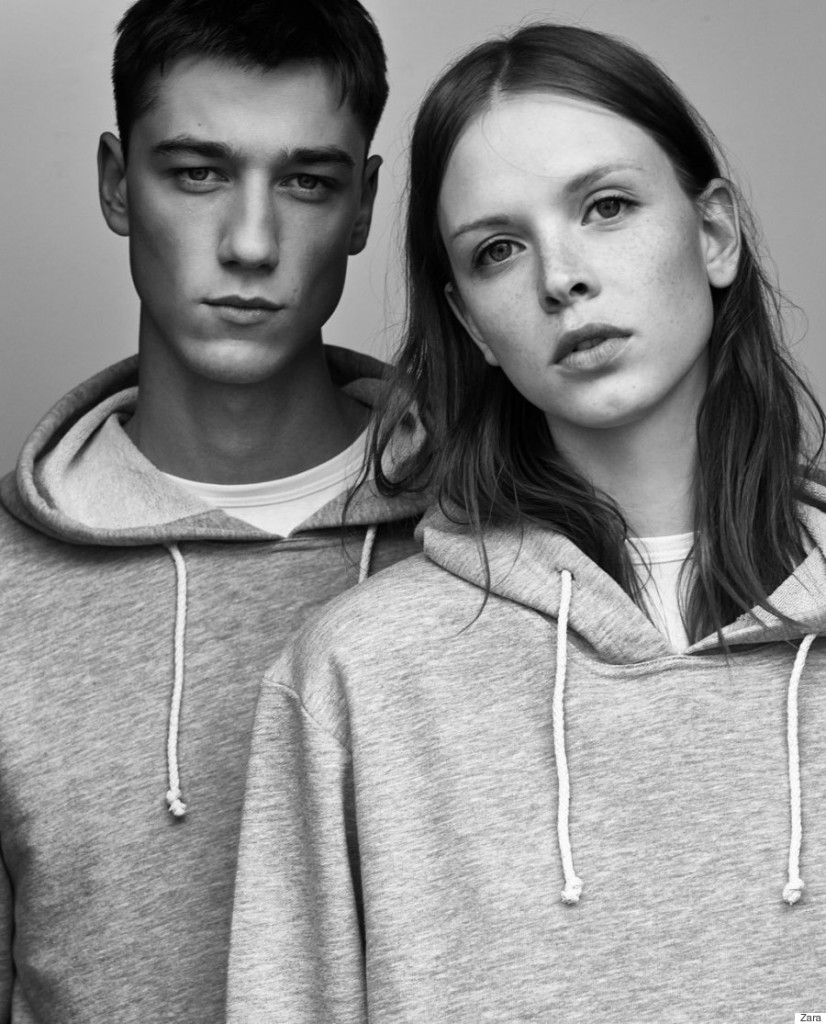 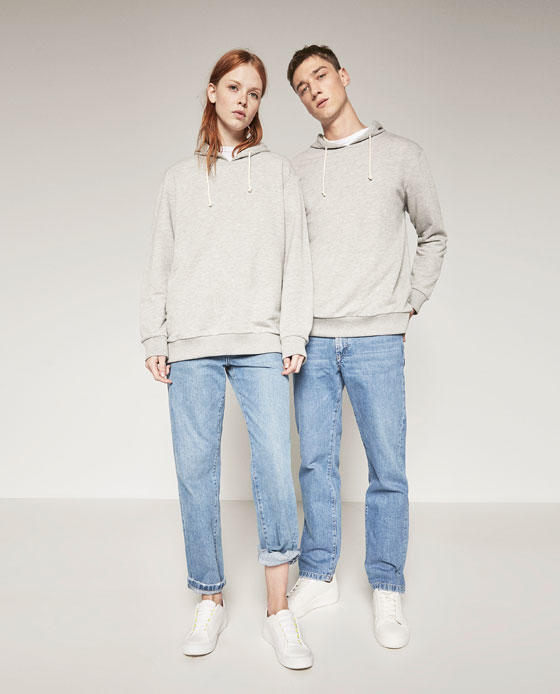 The clothes are all made so that they can serve as comfortable lounge-wear, but why would one need a gender-less collection for that. All this just makes it seem like rebellion without a cause or simply a far-fetched marketing gimmick to move on from the brand’s image of being a fast forward street fashion brand. Or, it’s just a collection, nothing more, nothing less!

Celebrity Style Yay or Nay - Rajkummar Rao
5 Things Every Guy Needs to Know About Coffee
Longevity Diet: The Secrets Behind the Japanese’s Longevity

Summer is almost here, the sun is shining long into the evening and we are all on the brink of breaking out our summer wardrobe.
read more

The Fan Anthem, That Fails To Impress!