This post was originally published on James Michael Sama’s blog.

He is a writer, blogger, social media marketer and on air/live event host based in Boston, Mass.

Sure, we have all met some women who seem to be more complicated than Chinese algebra. Even the famous Oscar Wilde remarked: Women are meant to be loved, not understood.

But, I do think that as men, we over-complicate women because we expect them to be just like us. It’s natural for anyone to project their own qualities onto others and become confused when they don’t fit the mold, but once we step outside of ourselves and see people as they are, and not as we are, our vision becomes clearer.

It doesn’t matter what you say, it matters how she feels.
A woman’s honesty to herself is unparalleled, because her self-esteem is rooted where it should be, in herself. You can call her beautiful or sexy or gorgeous every single day, but if she doesn’t feel it, it won’t get through to her. 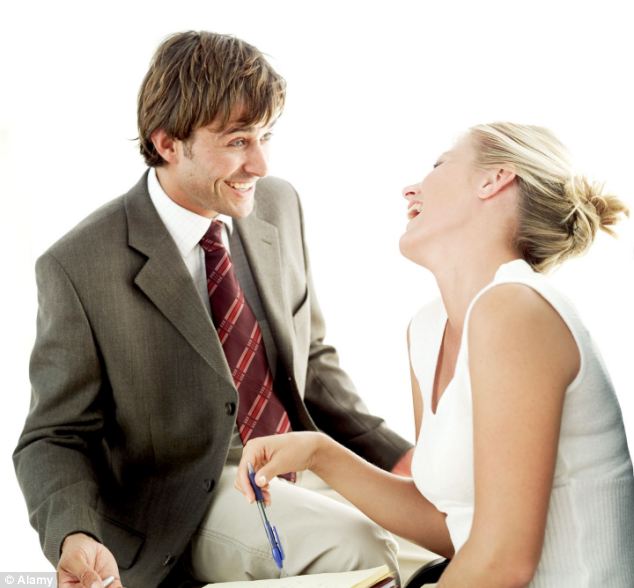 You need to make her feel all of these things, and more. In fact, what you don’t say usually matters more than what you do say. As the saying goes, actions speak louder than words.

You work on logic, she works on emotion.
This is not to say that women are illogical or don’t use logic in every day situations — often their thoughts and ideas are better articulated than their male counterparts’. The point I’m trying to make here is that a woman’s emotions will influence her actions more than a man’s would for him.

As men, society teaches us to keep our feelings hidden, so we don’t acknowledge them as much, and therefore don’t act on them as women do.

It has always been seen as a negative for a man to be in touch with his ‘feminine side,’ but when people say this, they’re typically referring to someone who is more in touch with his own emotions. Women will naturally gravitate closer to men like this, because they feel they will be better understood.

(Hint: Women, this also means if you want your man to know how you feel about something, you need to tell him. He may not be able to read it on his own).

Women don’t compartmentalize.
Meaning, if a man has a bad day at work, he can come home, give his woman a kiss, pour himself a drink, and (usually) unwind — blocking out the stress until the next day (assuming his work doesn’t come home with him).

If a woman has a bad day, it will affect her mood, and her interactions. This is exactly the time when men need to shut up and not tell her to ‘get over it’ or that it’s ‘not a big deal’ because these things stay fresh in her mind. Be understanding, be comforting, and she will feel better.

What women want isn’t that complicated.

It’s always a mystery what women want in a relationship… or is it? 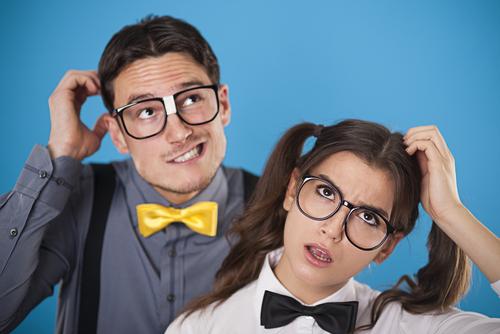 Believe it or not, gentlemen, women are humans too.This means they crave the same things that you do, deep down, but probably won’t admit.

They want to be loved, respected, trusted, and adored. They want you to listen, at least make an attempt to understand, and help where you can. They’re not nearly as complicated as you think — so don’t make it worse than it is.

She is more afraid of rejection than you are.
I know man, trust me. I’ve been rejected probably more than the average guy. I know how much it sucks and how hard it is to put all of that risk on the table when approaching a woman. 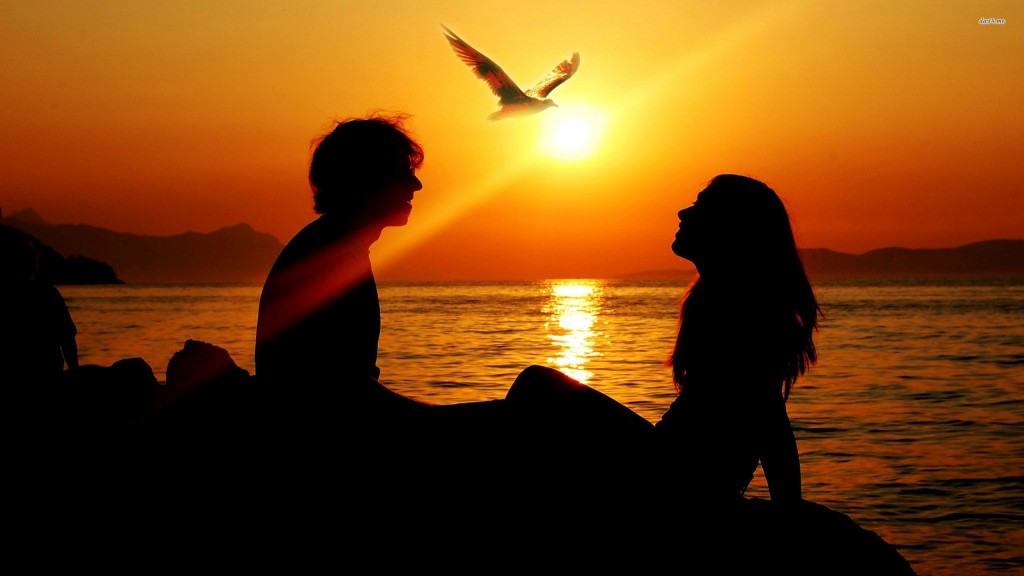 But, a woman’s desire is to be desired. Every societal norm, whether you agree with it or not, shows her that she is to be pursued.

Are you waiting for her to make the first move? Stop.

Can you imagine the blow to self-esteem when you are the object of desire, being made to feel undesirable?

A Guide On How To Use Condom Perfectly
First Date Tips Every Man Should Know
Are You A Sex-Addict?

So Ringing Bells (whoever they might be), have launched a smartphone; Freedom 251, claiming it to be their initiative towards Make in India campaign. As
read more