Six Reasons Why You Should Respect Women I have never believed in the theory of men or women being superior than each other! I have always believed, that women are equivalent to men. And just like we expect them to respect us, I do believe, we need to return the favour to them, with the same intensity.

Of course respect has to be earned and women cannot be exempted from that umbrella. However, if you are one of those guys who believe that women are made to be dominated by men, then I suggest you cross this page, off your browser, because this article is just not made to satisfy that part of your ego. 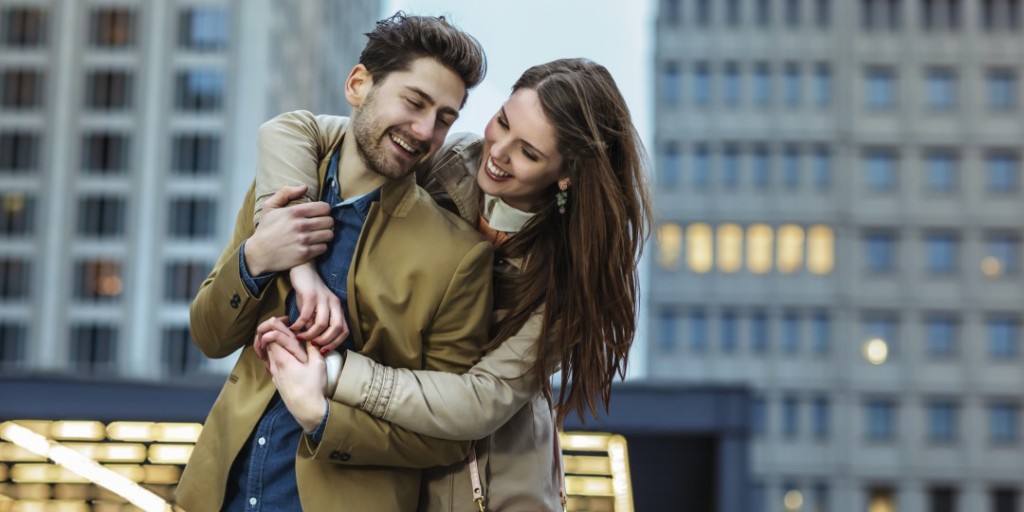 And for those, who are still looking for answers to this question- why we should respect women, well, here’s a list that you can’t argue with!

Women are better negotiators
Women are naturally born as good negotiators. They perform better than men. They are gifted with attentive listening abilities and better communication skills, that can help you solve a lot of nagging activities in your life. What they are good with is understanding any kind of situation easily and come up with a brilliant solution in no time.

Compassionate beings
Empathy and compassion! These are the most admired traits that women are gifted with by the lords above. Women seem to care about others more than men do (at times) and that alone should be the reason for you to behave right, in front of them. I mean, if you were to rate yourself a compassionate guy, you would want to be respected by them, won’t you? Then why not share the emotion?

Born nurtures
A sister can be a devil to the wife of her brother, but make no mistake about it, she would never (almost), do away with her maternal instincts. Girls help siblings and parents, and then grow up to nurture their own children. Creating a new family out of strangers after getting married, is surely not an easy task.

Men do not leave their house after getting married, nor do they keep a baby in their stomach for 9 months and go through agonizing pain to deliver the same. Just for that sheer nurturing ability; respect them!

Unselfish Actions
Women prove worthy of respect time and time again, engaging in unselfish acts of kindness, at the drop of a hat. As daughters, mothers and mates; women contribute immeasurable positive influences to the lives of those around them.

Men love and respect women for countless personal reasons, but universal adoration stems from some of women’s most endearing traits. Men need not look far for worthy reasons to respect their female counterparts.

Women don’t cause violence
Have you ever heard of domestic violence, wherein, a woman has smacked the hell out of a man’s balls? I sure haven’t!
I am not saying that women can never be a source of domestic violence, but how you define it and the situation that causes it, can cease most of the cases in their favour. They may be volatile towards domestic politics, but unlike men, they seldom have a criminal spirit in them.

Respect them for their patience
Women generally are very good listeners. In the form of best friends, sisters, mothers, wives, girlfriends, they tend to give us their ears in our most dire moments of life. They have this tendency to be that support system that can help you vent out your worst fears. They would draw an emotional line for you, which invariably you would understand and respond to in your life. I do believe, that the presence of a woman in your life can make you a hell lot stable; emotionally.

So, this is my list of why you should respect women! But, if you have any other point that you would like to bring-up, then please comment in the box below and let’s have a talk about it!

Tips From Kamasutra- Part 2
Getting Her into Role-Playing
My Love VS Your Love!

The enthralling Radiomir 1940 case is making its debut in the Historic Collection of Officine Panerai with the new Radiomir 1940 3 Days, available in
read more