Ok, she is a total catch and you never thought that you’ll actually be going out with her… so, now you are entirely weirded out about what to do with her on that date. Hey, that’s okay – you wouldn’t be the first one to have the nerves prior to picking up a hottie, so that’s cool.

Luckily for you, we’ve got a few tips and tricks to help you calm down and score (no, we don’t mean it like that, you sicko!).

Here, a breakdown of stuff that may actually render useful:

Know when and where you are taking her; while “in the spur of the moment” works just fine when you already each other so well that you can actually be spontaneous together, your first date has to have a structure.

Go for a location that’s comfortable and conducive to conversation, so you can actually talk. Movies are cute but do you really want to be staring at a screen all night? Of course not.

If the idea of being 1 on 1 with her intimidates you, choose an interactive date.

There are many discussions who should pay the bill, but you are a guy and you’ll be footing the bill, no discussion – especially if you were the one who’s initiated it.

Naturally, if she offers to pay – don’t diss her from the get-go. Women are way more independent now than they were a few decades ago and they take that independence very seriously, it is up to you to show her you respect her. Reassure her that she’ll be paying next time. Be charming and go all “This one’s on me. Next time, you sure as hell will be paying” on her. She’ll be smitten!

Signal your attraction and approval immediately 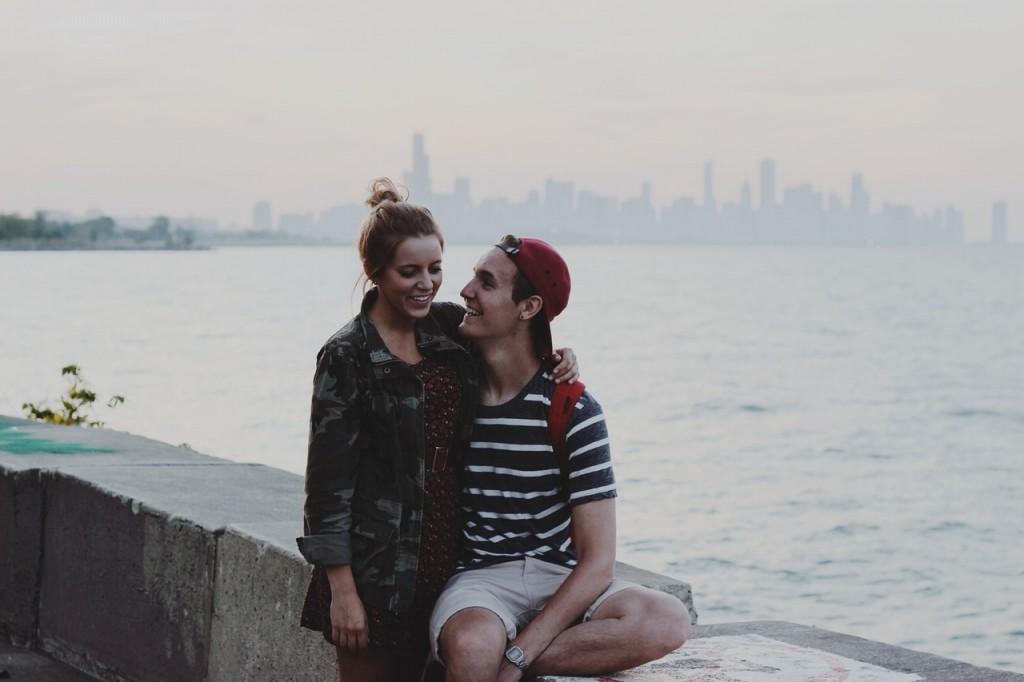 No woman in this world will resist a man who is consistent in his care and positive attention with her. On your first date (and every other date, as well) she will be looking for little clues that signal your desire. She’ll want to know that you find her attractive – no matter how confident or self-aware she is. It’s the desire that counts.

Toss a compliment her way to show her you care; try the old standby “You look great” or the new edgy, “Wow” immediately upon your arrival. You’ll have set a very positive, warm tone of the entire evening with a single comment! Avoid calling her “hot” or anything similar. She may read it vulgar and inappropriate.

Tell it how it is

Nobody likes a pushover in any segment of life,so stay true to yourself. If she’s suggesting going to a sushi bar and you hate sushi – tell her. If she wants you to watch some hyped European film and you simply hate European films, don’t be afraid to say it. She’ll like you more if you are straightforward about your likes and dislikes. Same goes for being decisive. If your date asks what you’d like to eat or drink, don’t say “I don’t care, what do you want?” This will be making her think you’re not only clueless about your order but everything else in your life, too.

Confident, not cocky. Know who you are and let her see it. Forget all about your pre-date nerves – she obviously wants to be there with you, so you’re good. Believe you us, man – she’s just as equally stressed, maybe even browsing through all those how to get a guy to like you columns to make a good (first) impression. So, chill. Stay positive and cultured, and show her what you are made of. 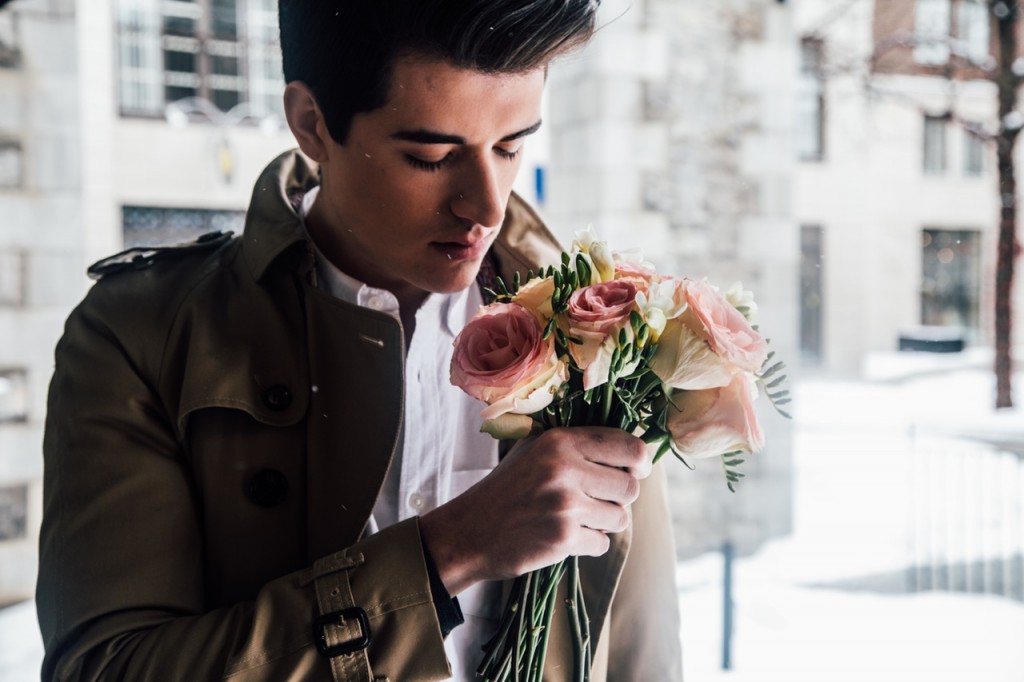 You don’t need to wear a suit, but it really wouldn’t hurt to have a shower, brush your teeth, smell good and put on a shirt that doesn’t look slept in.

Put your phone away

The act of obsessively checking our phones every two minutes is just something we’ve all started doing. And, it’s (kind of) fine when we’re alone. But, when there’s someone else, and a date nonetheless – it’s disrespectful and highly suggestive that you are, in fact, bored.

Leave your phone in the pocket while you are with her and give her your undivided attention. Instagram/Facebook/Twitter and all else can wait.

Don’t disrespect her by being late or getting angry if she is the one who’s (fashionably) late. Yours is to show up on time. Besides, she’ll probably be late on purpose to avoid getting there before you do.

Prove that chivalry is not dead

The fact that she’s an independent woman doesn’t mean you shouldn’t open the door for her; she’s a lady before everything else and as a true gentleman you should respect that.

Follow up
If you had a great time, ignore those three-day rules and call her the next day.

–  Peter is a men’s grooming & fashion writer at High Street Gent magazine from UK. Beside writing he worked as a menswear fashion stylist for many fashion events around UK & AU.

Understanding Her Body Language
Top 10 Relationship Quotes
My Love VS Your Love!

Long-Distance Relationship, How To Deal With it

5 Most Annoying Fails in Marketing

At times marketers, with a goal of promoting a great product/service, come up with great ideas to make sure that the consumer readily accepts the
read more

6 Reasons Why You Should Opt For Organic Clothing