Ranveer Singh – Indian of The Year Having had a gold run at the cinemas all through last year and this year, the accolades are still coming in for Bollywood’s very own Bajirao. On one end, the star sunk his teeth into his well-etched role of the Maratha warrior, Peshwa Bajirao in Sanjay Leela Bhansali’s Magnum Opus Bajirao Mastani and on the other he was playing a natural, distinctly subdued and highly nuanced character like that of Kabir in Dil Dhadakne Do and it was a unanimously acclaimed, stand-out performance amongst heavy weight actors in the same ensemble cast. While both the characters lay at different ends of the spectrum, Ranveer’s stupendous performances in both the films won hearts unanimously. After winning all prestigious film awards in 2015, he has now been conferred with the ‘Indian of The Year – Special Achievement Award’ by CNN-NEWS18. 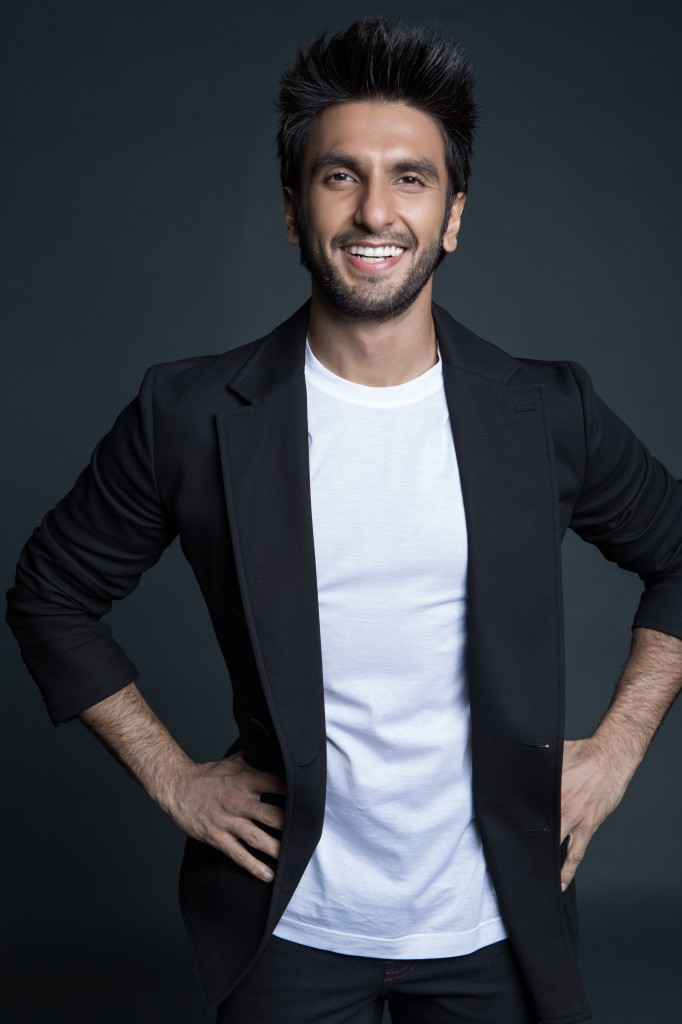 As Ranveer was busy shooting for his current film Befikre in Paris, he was unable to collect the award himself and asked his father Jugjeet Singh Bhavnani to represent him at the event to collect the award on his behalf. With this Ranveer joins the list of few eminent people who have previously won this award. To name a few A R Rahman, Aamir Khan, Rajkumar Hirani, and Amitabh Bachchan.

One of the biggest awards in the domain of news television and an institution of impeccable credibility. CNN-NEWS18 Indian of the Year felicitates India’s greatest entertainers who have opened up doors to an exhilarating world, taking Indian audiences through alleys that lie on the other side of collective imagination.

Talking about this new achievement, an elated Ranveer said, “I feel blessed, humbled and grateful to be honoured as CNN-NEWS18’s ‘Indian of the year’ for Special Achievement. I’m elated to have my name included in the list of stalwarts and legends of the Indian entertainment industry at this early stage in my career. I’ve been fortunate to have been given some wonderful opportunities to showcase my abilities as a performer this year, and I’m thankful to everyone who has contributed towards my work. Receiving this huge honour has only motivated me further to work harder to hone my craft going forward and be the most wholesome entertainer I can be!”

Some say that sex can help you keep-up your fitness level, as it helps you reducing fat and pumping blood just the right way to
read more