Erotica mainly reminds us that slit of a section tucked away in the commercial book stores, giving the idea of either being inaccessible or having immensely low readership. Reading erotic literature is an experience by itself. With interesting play of words to entice you, a well written erotica can also prove to be a classic literary piece. It is mostly warded off as trashy sex induced novels or simply being a ‘woman thing’. Erotica should be enjoyed and revered by masses au general. People have personal preference when it comes to erotica but here‘s a handful of erotica reads which might help you get off yet lighting up your imagination.

Under the roofs of Paris 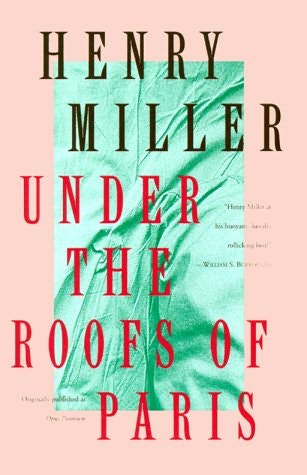 Emmanuelle: The Joys of a Woman 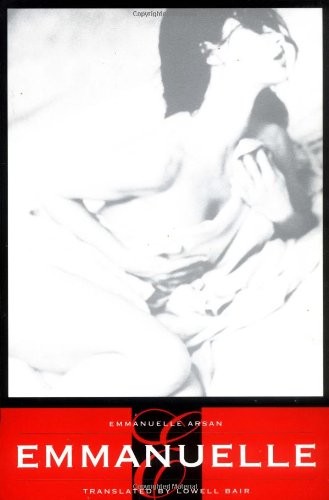 The scintillating account of a 19 year old ‘Emmanuelle’ will leave you wanting for more. Her various sexual encounters with numerous men, her husband and other women explores the idea of communal sex. Published under the pen name Emmanuelle Arsan, the book is the literary work of both the author and her husband.

A Handbook for my Lover 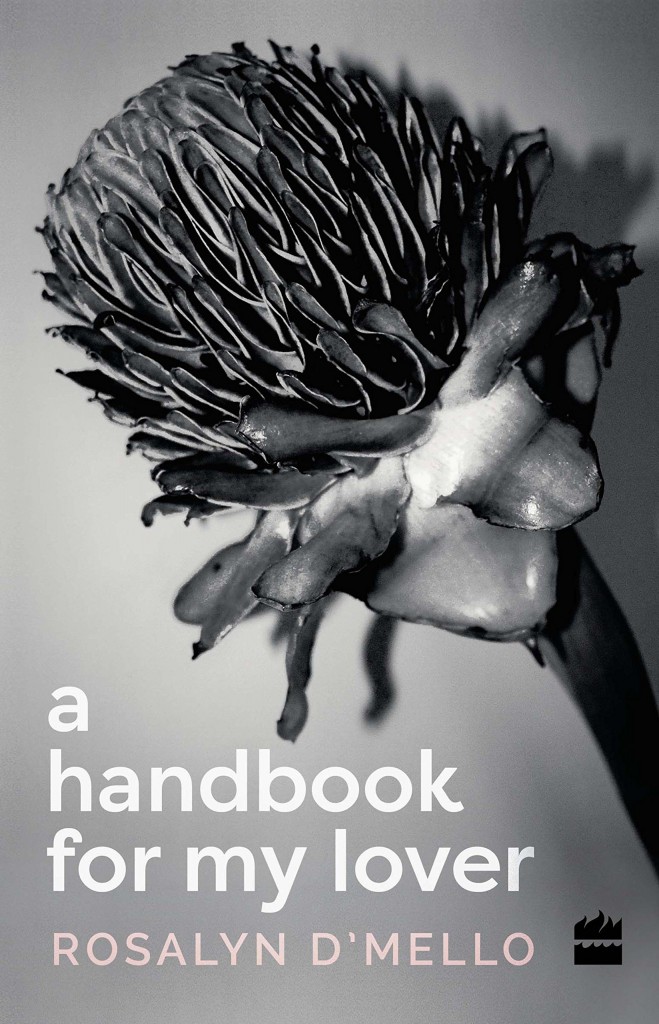 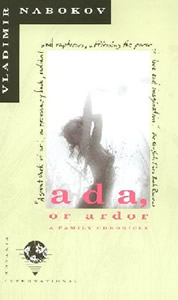 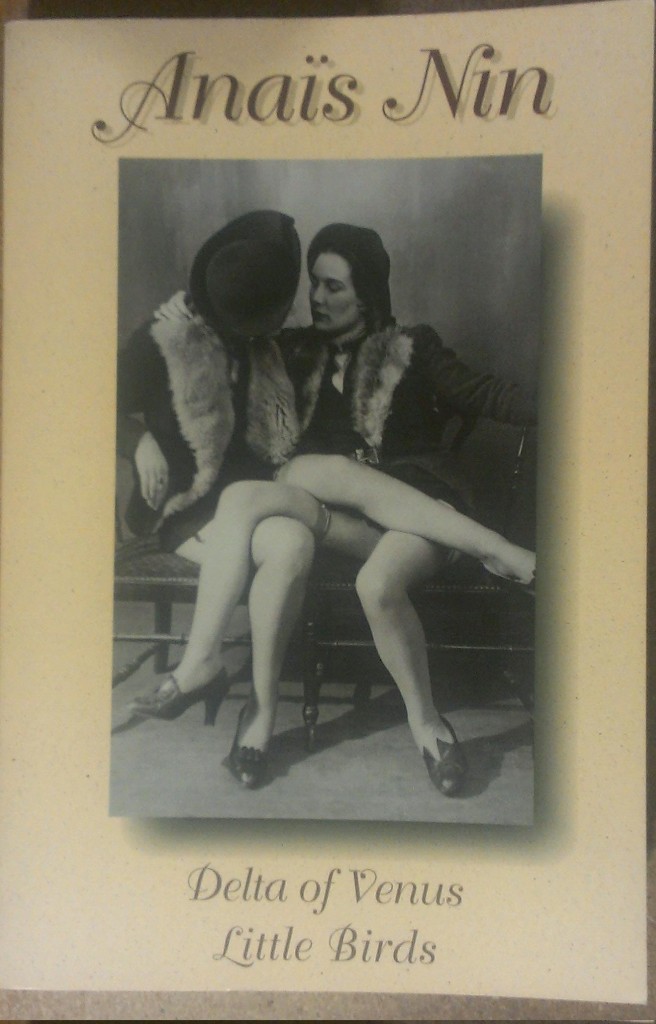 Four Reasons Why Uber Is The Worst Radio Taxi Ever

Delhi has always had a notorious history with traffic-jams and bad public transportation system. When it was the times of Blue line and DTC run
read more

How To Complete That Tuxedo Look